As many of you know, I have three children.  They are aged 14-25 and despite their age differences, they have all watched at least one Bill Nye The Science Guy video in school. This is the first thing that comes to mind when I hear his name but there is so much more to this professional. 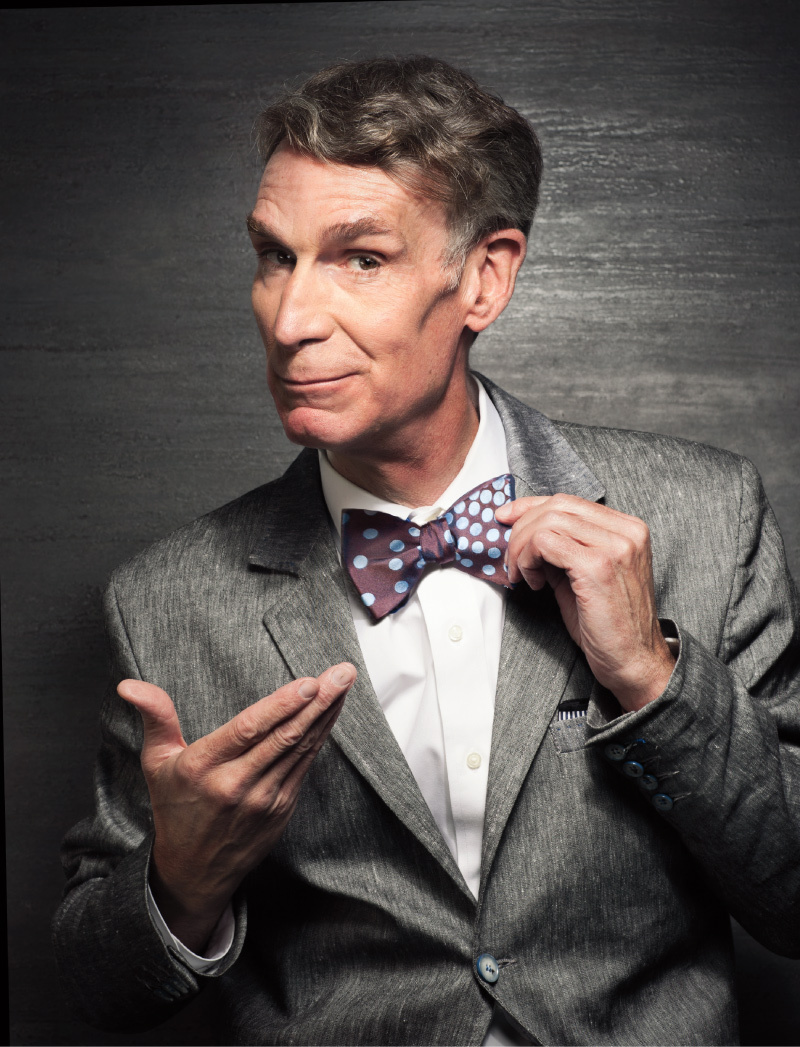 Between 1993 and 1998, PBS aired 100 episodes of Bill Nye The Science Guy. Bill Nye was known for adding comedy and a goofy personality to educating middle school grade youth on natural science. This is only a small slice of what Bill Nye has done in his professional career.

Editorial Review of Bill Nye states:
“Bill Nye is a scientist, engineer, comedian, and inventor, as well as the New York Times bestselling author of Undeniable: Evolution and the Science of Creation. He holds a BS in Mechanical Engineering from Cornell University, where he studied under Carl Sagan, and worked as an engineer at Boeing on the 747, before creating and hosting his much-loved Emmy award-winning PBS/Discovery Channel show “Bill Nye the Science Guy.” He holds six Honorary Doctorate degrees from Lehigh University, Willamette University, Quinnipiac University, Rensselaer Polytechnic Institute, Goucher College, and Johns Hopkins, and visits Cornell regularly as a Professor in his own right.” 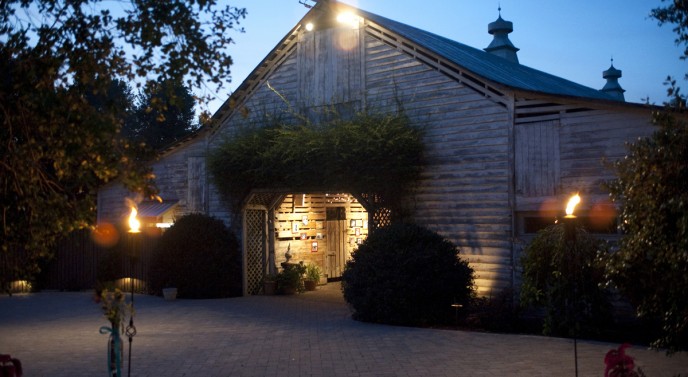 Join Bill Nye for a short talk on his most recent book, Unstoppable, in The Barn, followed by a book signing. Note he will be only signing books that have been purchased at McIntyre’s Books in Fearrington Village. A purchase of Unstoppable from McIntyre’s will gain entry for two people to the event! 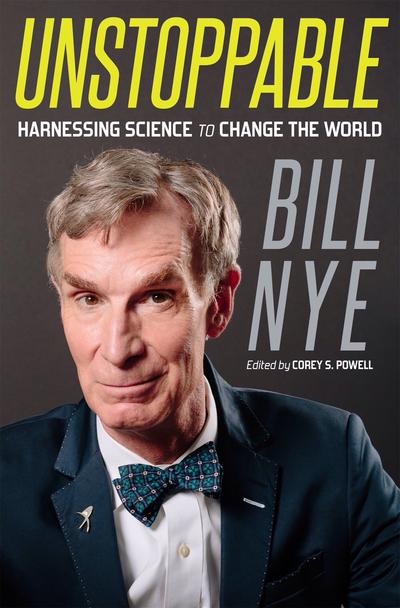 “Just as World War II called an earlier generation to greatness, so the climate crisis is calling today’s rising youth to action: to create a better future.

In Unstoppable, Bill Nye crystallizes and expands the message for which he is best known and beloved. That message is that with a combination of optimism and scientific curiosity, all obstacles become opportunities, and the possibilities of our world become limitless.

With a scientist’s thirst for knowledge and an engineer’s vision of what can be, Bill Nye sees today’s environmental issues not as insurmountable, depressing problems but as chances for our society to rise to the challenge and create a cleaner, healthier, smarter world.

As Bill shares his vision, he debunks some of the most persistent myths and misunderstandings about global warming. When you are done reading, you’ll be enlightened and empowered. Chances are, you’ll be smiling, too, ready to join Bill and change the world.”