Shakori Hills is known for its biannual music festivals but it also hosts smaller events throughout the year.  This weekend is one of those fun weekends, with music and food at a beautiful location!

Southern Culture on the Skids and Fantastico are playing this Saturday at Shakori Hills. There will also be two breweries selling their beer, Aviator Brewing Company and Bear Creek Brews as well as the Heavenly Smoke Food Truck! The gates open at 6:30pm and the show starts at 7:30pm!

Want to make the fun last a little longer, bring your tent or camper and stay the night on the beautiful Shakori Hills grounds.

Sunday will also host some free fun with a Garden Workshop & Forum at 1pm. 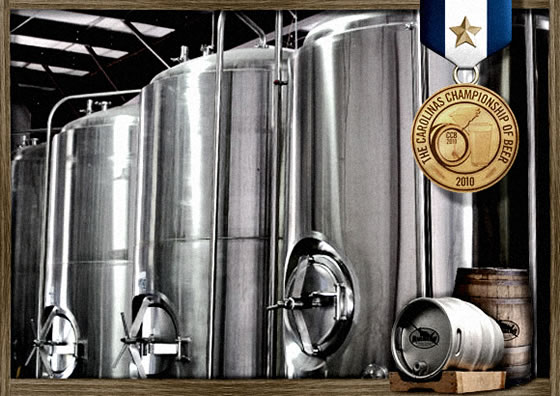 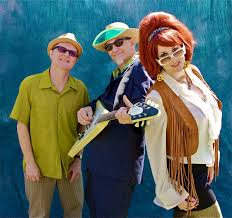 (Southern Culture on the Skids)

Shakori Hills has a great website and they did a great job introducing the bands, here is what they had to say:

“Long the bards of downward mobility, Southern Culture on the Skids have always embodied a sleazy, raucous, goodnatured, goodtime take on the culture of the South. Recently described by Dwight Yoakam as “really on the outside, like Dick Dale meets Hank Thompson,” SCOTS have mixed high and low culture for decades, endlessly touring, serving up moonshine martinis and poultry picking for fans everywhere.

Since 1983, when they formed in Chapel Hill, North Carolina, SCOTS have played their SCOTSDigThisPromoPhoto2-smunique hybrid of Americana, surf, R&B, rockabilly, and swamp pop (the band describes their sound as “toe sucking geek rock kinda weird, but it feels good when youre doing it”), all the while driving fans into ecstatic, sweat-drenched paroxysms of joy. Drummer Dave Hartman and bassist/singer/heartbreaker Mary Huff Miller and crew have been prolific and ubiquitous for over twenty years.

Stu Cole of Squirrel Nut Zippers brings to life his dreams of a hard blues & boogie rock band with Fantastico!. Two drummers, two singers, and one guitar make up the larger than life sounds of Fantastico! The members of Fantastico! cut their teeth on some of the best rock and roll around including Jimbo Mathus & His Knockdown Society, Dex Romweber, Dynamite Brothers, Twilighter, UV Prom and Billy Sugarfix.”