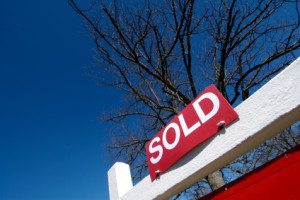 Great news for interested home sellers throughout the country: The price for single-family homes has increased in 88 percent of the country’s cities!

That’s according to third quarter data recently discussed in a Bloomberg article.

Experts are saying that the increase is directly attributed to buyers competing for limited inventories as well as a decrease in available foreclosed properties.

Listing Your Home on the Market

But the good news didn’t stop there for those home owners thinking about selling.

Here’s what else was revealed in the recent Bloomberg article:

This data suggests that the market is rebounding in a big way, giving home sellers an opportunity to get the price they want for their home.

National Data You Can Use!

Please be sure to check back here soon for updates on the state of the national housing market, and how it may affect your neck of the woods.

And if you have any specific questions as a home seller, make sure to contact us for expert advice and useful resources.